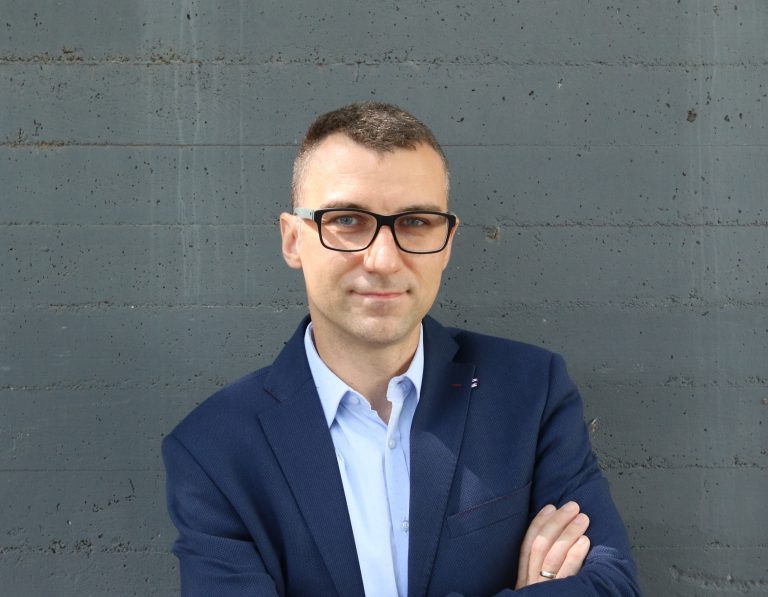 Prof. Rydosz received his MSc and PhD degrees in electronics engineering from the AGH University of Science and Technology, Krakow, Poland in 2009 and 2014, respectively. In 2019, he received the DSc (habilitation) in automatic control and robotics, electrical engineering. His current research interests include gas sensors and micropreconcentrators, LTCC, MEMS technology, and gas sensors system applications. He is also interested in the PVD method of the fabrication of various sensing materials with special emphasis on the volatile organic compounds detection in exhaled human breath, for example, as a potential tool for noninvasive measurements of several diseases, such as diabetes. Since 2019 he works as a professor in the Department of Electronics AGH and serves as the Vice-chair of the Joint Chapter AP03/AES10/MTT17, IEEE Poland Section. He was awarded several awards for young researchers, including START 2015, START 2016 from the Foundation for Polish Science, Ministry of Science and Higher Education, and recently from the POLITYKA journal. He is a member of several societies, such as the Polish Vacuum Society, the Polish Sensor Society, the IMAPS, the 500 Innovators Society, Section of Microwaves and Radiolocation, Polish Academy of Science. 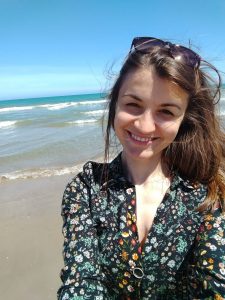 Dr Dyndał graduated in 2014 from the AGH University of Science and Technology, Krakow, where she obtained her MSc degree in chemical technology. In 2019, she received a PhD degree in the field of materials engineering and since 2019 she works as an assistant professor in the Department of Electronics AGH. She is a member of the Polish Vacuum Society. Her research interests include thin films obtained by the CVD and PVD methods. She is also interested in the measurement of the optical properties of the materials. Her interests also include photovoltaics. Dr Dynal is a PI of a grant founded by the National Science Centre and the investigator of the project under the Operational Programme Intelligent Development 2014-2020, co-financed by the European Regional Development Fund. In 2020, she received a gold medal at the 13th International Trade Fair and Competition for Inventions and Innovations INTARG®2020. 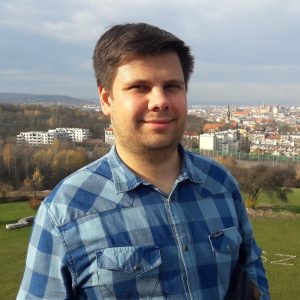 Mr. Grochala is a PhD student in a field of Biomedical Engineering and Biocybernetics. He is a graduate of Biomedical Engineering with MSc and BSc degrees. His theses were related to electronic solutions for bioacoustic applications. As a second field of study he graduated in materials engineering, which complements the interdisciplinary education. His current interests are associate with dedicated measurement systems for biomedical applications. The subject of his doctoral thesis is development of dry electrodes for biopotential measurements, based on CNT composite. Additionally he  is involved in research projects in cooperation with a Medical College related to bioacoustic diagnostics methods. His experience and skills in the field of medical equipment maintenance and clinical engineering were developed during internships. 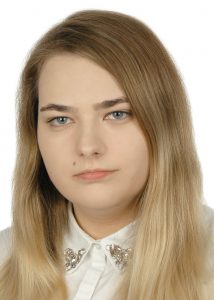 Anna Paleczek studies Biomedical Engineering. She major in Computing and Electronics in Medicine. Her master thesis was concerned on Development of algorithms for the detection biomarkers of diabetes in exhaled air. In 2020, she defended her engineering thesis entitled Recognition of sign language images using a neural network, in which she prepared a database of photos of 22 Polish Sign Language characters, designed a GUI and a convolutional neural network that automatically classified images obtained in real-time from a web camera. In 2021, she defended with distinction her  master thesis „Artificial Breath Classification Using XGBoost Algorithm for Diebetes Deteciton”. 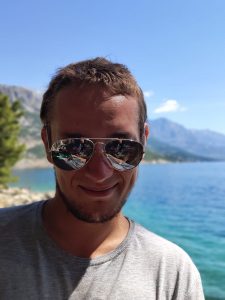 Jakub Bronicki studies Biomedical Engineering (Computing and Electronics in Medicine). His master thesis will concern in Development of gas-sensing measurement setup. In 2020, he defended his engineering thesis Area scanning with metal detector mounted on autonomous vehicle, in which a project and a prototype of a vehicle equipped with a metal detector was developed. The developed system was capable to scaning an area of a given area and delivering a map of the signal strenght. 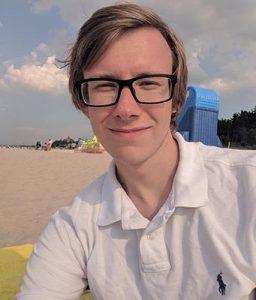 Mirosław Wiącek is a MSc Electronics and Telecommunications student at the Faculty of Computer Science, Electronics and Telecommunications at AGH. His engineering thesis, titled „The measurement setup for the analysis of the gas sensors performance” focused on automation and remote management of gas dosing and sensing devices and was defended at the beginning of 2022. Currently he is writing his Master’s thesis, titled „The optimization of the GLAD manipulator for thin film layer depositions”, which similarly targets automation and remote management of the whole process of Glancing Angle Deposition. 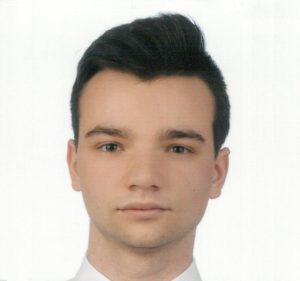 Daniel Mikołajczyk studies Electronics and Telecomunications. His engineering thesis is entitled „Electronic system for the democratic voting on new laws” and is focused on providing more social awareness about the legal acts. He is a member of the university research clubs: „Telephoners” and „Solar Plane”.